This observatory is linked to my mission in HCS Pharma and is builded in English even if news are in several languages (mainly English and French). 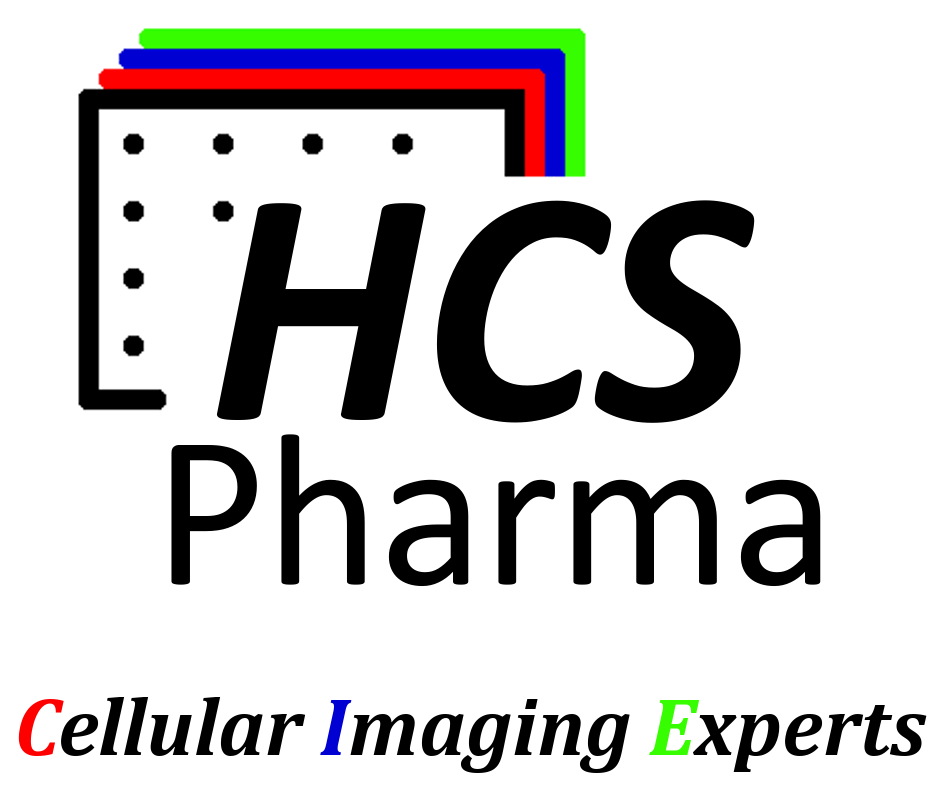